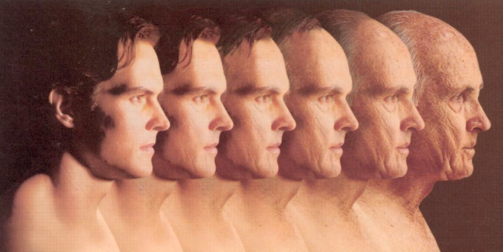 In the context of a FaceChallenge, the coined German noun doesn’t imply a ghostly apparition, rather it’s the appearance of another image of the same person. Sometimes the photos might be quite similar while another may be ages apart. What differentiates is the user’s choice of a single version as their key picture. Imagine a half dozen portraits of a friend or family member at various locations and times in life  They are the identical individual. All are assigned to LookALike save one for “Familiar”. That choice of a specific image (perhaps because it was from a fondly recalled vacation) makes it both particular to the user and essentially unpredictable to anyone else. Even were some unauthorized snoop attempting to gain access with the knowledge the user employs a photo of their family member or friend – they’re now further confounded by which is the correct face vs which is the camouflage of the same person.

Trying to guess the right face imposes an increasing time delay penalty for being wrong – which is frustration enough – but each FaceChallenge display is also totally new. Repeat: all familiar and all LookALike images are replaced with every FaceChallenge. Thus,  the just presented doppelgangers and correct faces are gone leaving low percentages playing the odds (1 in 14,400 or 1 in 59,049 or 1 in 8,291,469,834) for amusement.