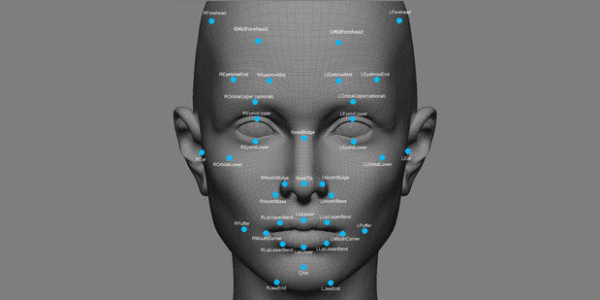 It’s important to differentiate recognizing a face (what people do naturally) from what’s called face recognition (a digital algorithm). Face recognition technology measures the distance between sets of points on the planar surface of the head. Digital code then compares the resulting values against a massive database of existing images.

Unlike in the movies, an algorithm based face recognition match is actually unlikely. Even Apple and Android are still in the “getting better” stage of correctly detecting the single face supplied by the device owner.

By contrast, virtually anyone can open their school yearbook and successfully tap the decades old photos of friends.

Even more intriguing, neither a hacker nor an algorithm has any way to determine which faces a person chooses to remember and see again for FaceGuard. That’s the magic: Time and space disappear – and for the fraction of a second it takes to tap, you’re with that person again.

How do you feel about this topic? Please share your thoughts…