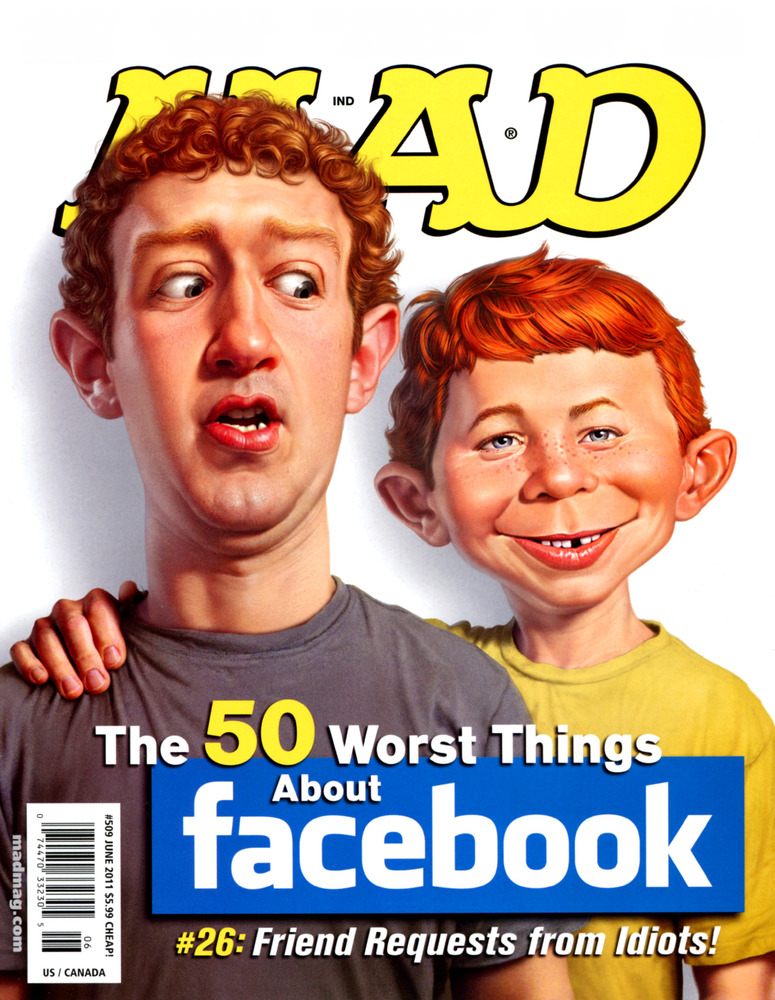 It’s fair to conclude the Congressional hearings revealed much – but very little about the core issues. While not a surprise, the lack of understanding by elected officials was truly disheartening. Perhaps staff members didn’t believe the person they were suppose to prepare could grasp the essentials.

In the most simple terms (as noted by Andrew Lewis): ‘If you are not paying for it, you’re not the customer; you’re the product being sold‘. OK, that translates not to Facebook and others are selling your personal data — they are selling you. Your eyes and ears are for sale to advertisers (or anyone who wants to pay for the privilege of manipulating you with a message. News flash: that strategy isn’t the epitome of innovation. Newspapers, magazines, and billboards sell eyeballs just as radio swaps ears for cash. Television crafts programs to attract a specific audience which is then available to the highest bidder.

One of the ways the Internet generate billions of dollars is sites – like Facebook and Google – amass billions of users. Simultaneously, they exquisitely track every single keystroke their users make. By using Artificial Intelligence, they  determine a massive amount (literally 20,000+ data points) about the people who use their platform. Along comes an entity that wishes to communicate cost effectively. It’s a magic marriage because the seller can charge a large fee to deliver precisely the individuals who the advertiser wants to reach. This strategy isn’t new: placing an add on the Sports Page tends to reach more males just as the buying time of the ‘soaps’ (back in the day) delivered young housewives.

It’s just that Google and Facebook also know exactly what teams you support, how old you are, where you live, your purchases, as well as who your friends are and where they shop, the ladies your prefer, the medications you take, and contrary to the misleading stuff about not capturing phone data, every decent digital snoop even knows the exact date, time, where and even the weather conditions for your last contact. And more, and more, and more, and more….

By the way, you know how some big brothers offer to make it convenient to sign in to a new site with their credentials… guess what? That’s right, they’re now tracking you there too. But the best gift your friends at Facebook admitted is you don’t even need to have an account anywhere, they track you anyway. “For your safety” said the man quoted below:

Zuck: Yeah so if you ever need info about anyone at Harvard

[Redacted Friend’s Name]: What? How’d you manage that one?

Zuck: They “trust me”