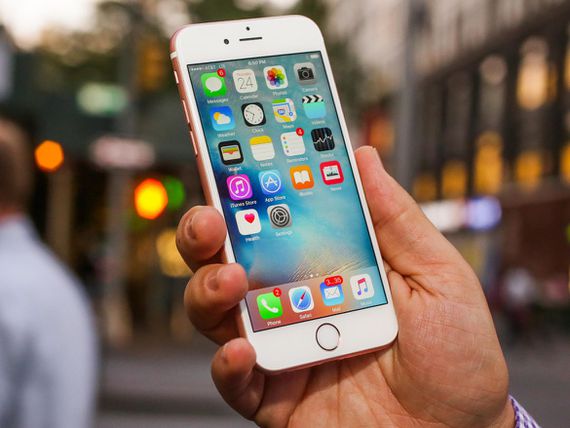 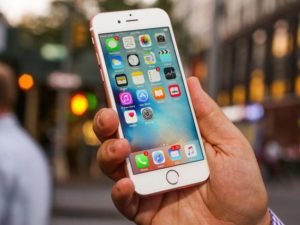 Forbes: Can the Feds unlock ANY iPhone?

Probably not… but to be prudent, Sophos recommends…

“Patch early, patch often. This can be tricky in the divided and inconsistent Android ecosystem, but it’s pretty easy in the iPhone world: when there’s an iOS update, install it right away. You’ll be protecting against plenty of new security holes that have recently been reported – and, who knows, if Cellebrite really does have a secret security hole of its own, sooner or later you’ll neutralise that one, too. “

“Use the longest phone lock code you can manage. A 10-digit lock code is a mild irritation for a while, but soon starts to feel like a virtuous and more secure choice than 4 or 6 digits – because it is.”

“Set the shortest lock period you can tolerate. A phone that automatically locks itself after a minute will annoy you from time to time, but it will annoy any prospective “hit and run” crooks (or mischievous friends and colleagues) a whole lot more.”

FaceGuard enables the option of a Privacy Screen that has no crack-able lock code. Faces aren’t letters, numbers or symbols so no matter how excellent a hacker dictionary, the memorable ‘characters’ from your life are not included.

How fast FaceGuard “splashes” to a cover screen ranges from 15 seconds of inactivity up to 15 minutes of untouched time.
A good rule is if you are the only one with access to your device because you live alone in a remote cabin, you’re safe with a quarter of an hour. Should a person be surrounded by fanatically curious folks in a cube farm, choose 15 seconds from the instant you set it down til the FaceGuard safety display.  It’s also wise to go for a short time when travelling via airports with the TSA demand to surrender your smartphone, tablet, and laptop storing sensitive information.