Passwords: Just Part of the Problem

HomePasswords: Just Part of the Problem 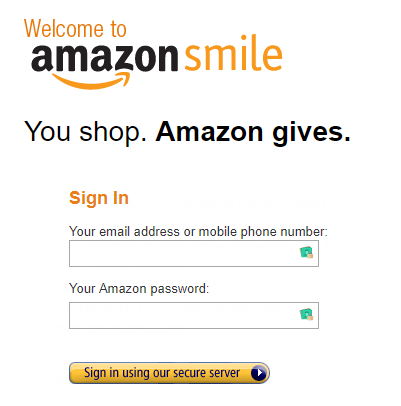 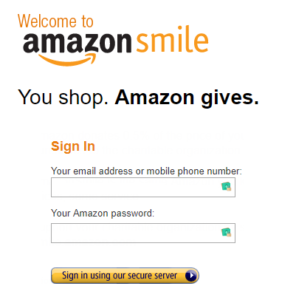 The competitive advantage of online convenience collides with the hassle of logins. Consumers enjoy the ability to compare. They like the no pressure environment. But that only happens when they can access with ease. Being forced to first provide complex credentials is insane. It’s as ridiculous as hiding the ability to purchase. Sure, there are times when a potential customer may wish to explore but just as frequently, they know what they want and loathe the maze of irrelvant offers.

The other absurd practice is re-inventing the wheel. Not to denigrate designers – but really… take a lesson from Amazon. Being cute with authentication is beyond offensive. Would you permit a door to your business that only opened via an obscure latch at the bottom? Of course not – we’re all accustomed to some type of immediately recognizable holder at approximately hand height. And yet, some web site gurus sell their narcissistic solutions involving a multi-page mechanism, including time out for a Captcha and a question about your favorite film.  The promise is superior security. The reality is the same as if someone tried an equally convoluted check out line where conga steps were included for alleged compliance.

Given Amazon is profiting Billions, Jeff Bezos and the boys and girls riding the up arrow have figured out the best way to serve the consumer is get rid of the confusion and clutter. And end the insistence on demanding wildly unreasonable log in structures. Amazon requires your email address or mobile phone number plus a password. Both fields are on the same page and not floating on some magic platform that only allows single keystrokes. Amazon also advises using upper and lowercase letters, plus numbers and symbols. Moreover, they urge 16 uniquely generated characters so you’re protected.

IBM once advised: THINK. Steve Jobs extended it to THINK DIFFERENT. Who knows what the next turn of phrased will be but DON’T THINK is the advice of a  consultant urging a pop up to quickly snare an email address. Who – in real life – would recommend accosting a customer with a clipboard as soon as they walk in?

And who has yet to conclude ‘online is an extraordinary opportunity‘? Perhaps those who have also not grasped a web site is a welcome to the whole world. Instead they insist on disrespecting common sense by making potential consumers put up with a series of rude and ignorant assaults on their integrity and intelligence. Here’s a hot tip: a hacker is not deterred by border theater. To be safe, Amazon proves a business needs nothing more than two fields (username and password on the same page) and a well implemented secure server.