FaceGuard flips the authentication factor of ‘What You Know” to ‘Who You Know”. Most of us can’t recall multiple strong passwords like GC8M/snm3. j 2V-0’ – but we easily spot the familiar faces of friends and family in a crowd. Faces are Unforgettable. FaceGuard is Free. Access is Fast. And best of all, FaceGuard is Fun!

Just as traditional media – along with bricks and mortar – have sharply declined In the digital era,interruption advertising Is no longer cost effective. A wise solution is the permission marketing platform provided by FaceGuard. It’s quietly seen dozens of times a day via every access of your smartphone, tablet, or PC. Private messaging guarantees secure communication with the best consumers.

Web storage is inherently vulnerable. A password vault on the Internet is like creating a huge target and daring every hacker in the world to attack it. They do. Only the amateurs get caught. Skilled data thieves leave no trace when stealing your digital identity, The ‘cloud’ is convenient for the seller. If you wish to protect your data, keep it encrypted in your pocket with FaceGuard.
X

THE NEW FACE
...OF SECURITY

Explore FaceGuard Flexibilty for Every Situation 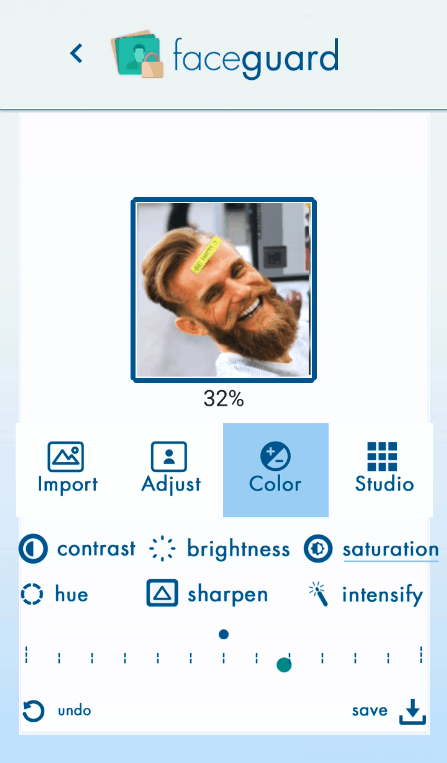 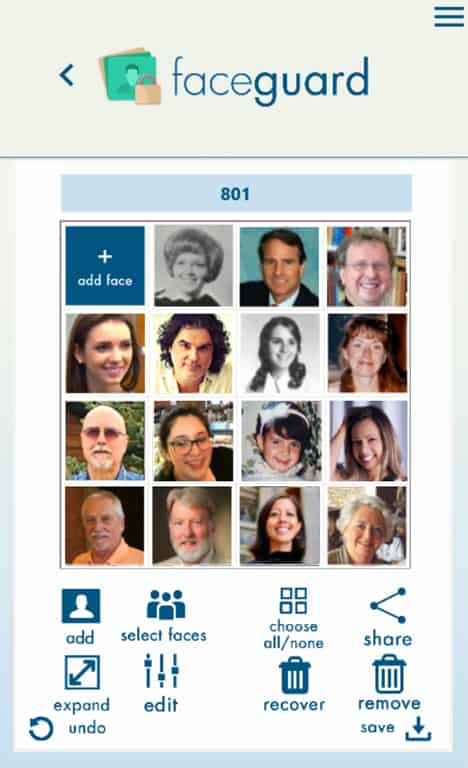 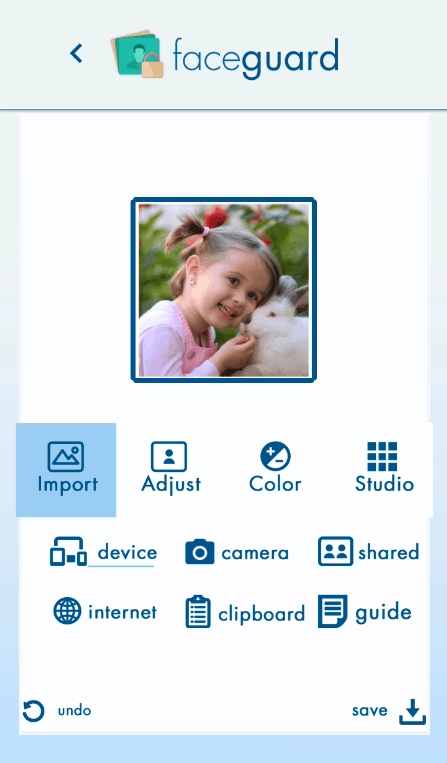 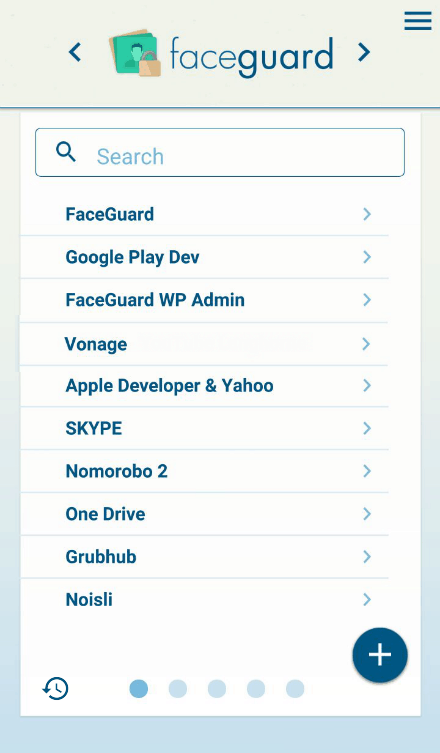 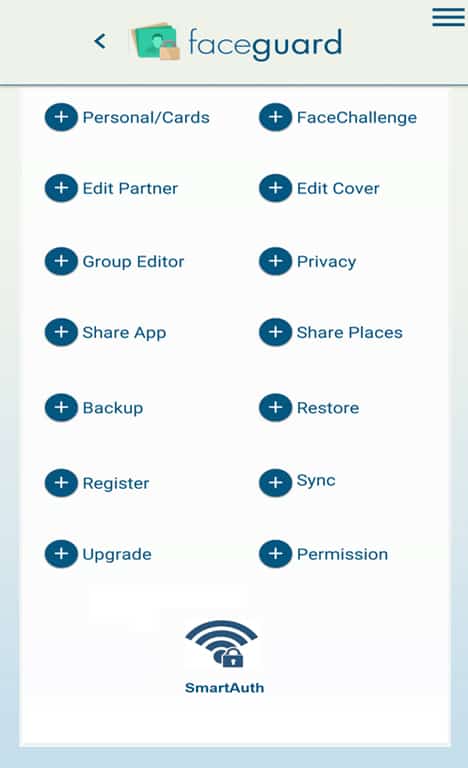 What We've Been Sharing

Get Your Questions Answered

What are the system requirements for FaceGuard?

FaceGuard is currently available for Android, Apple iOS, and Windows XP thru 10.

There are many password managers on the market, why choose FaceGuard?

~~ Free: This is 100% the real app. It’s not limited in the number of Destinations you can reach or images you can add. Moreover, FaceGuard stays free forever with a Partner.

~~ Unforgettable: You add your familiar faces of friends and family. No matter how obscure the images are to others, you’ll see them in the crowd in seconds.

Figures vary but are climbing rapidly with personal and business security breeches increasing daily. 2020 estimates were 30% of Americans have at least downloaded a password manager. Actual use varies as with all software.
Here are some other figures for consideration: 97% of all Fortune 500 businesses have been hacked. The other 3% don’t know they are breached*. 75% of all US adults have been hacked. The other 25% are not using digital devices or have been broken into but don’t know it.**
*Brookings Institution Center for 21st Century Security and Intelligence
**Forbes Magazine

Can FaceGuard also be used as an organizer?

Yes. Apps fill the desktop fast; often requiring several pages. Plus, new apps are added wherever they fit. Instead, FaceGuard allows you to organize the way you want. There are 10 convenient categories to use for groups like Financial, Social, Medical, shopping, etc. Almost everything in FaceGuard is within two taps.

How secure is using Faces for authentication?

The short version is by following the guidelines, a FaceChallenge offers FIVE (5) levels of security:

~~ No FaceChallenge – zero security and only handy for quick access to sites that require a log-in but are not sensitive.

~~ A simple 3×3 matrix is a 1 in 9 possibility anyone but you can access. Said another way, 8 out of 9 times the intruder will be wrong. Moreover, each failed attempt increases the time delay before retry. Plus — all new faces appear in the next FaceChallenge.

~~ A 4×4 matrix with two faces per panel and two panels increase the odds against unauthorized access to 1 in 14,400. Here again, the increasing time delay to re-try and the fresh faces in the upcoming FaceChallenge add to the difficulty of overcoming FaceGuard security.

~~ A 3×3 matrix with a single face per panel and five panels create odds of 1 in 59,049 against unauthorized access. As before, the increasing time delay to re-try and the fresh faces in the new set of FaceChallenges prove insanely frustrating to anyone attempting a brute force break-in.

~~ A 4×6 matrix with three faces per panel and three panels creates odds of 1 in 8 billion a hacker can break into your FaceGuard app. The increasing time delay and new face array follow every failed attempt. Essentially, guessing a way past FaceGuard security can be made very difficult.
More FAQs
FaceGuard - Faces You Know Manage your Passwords